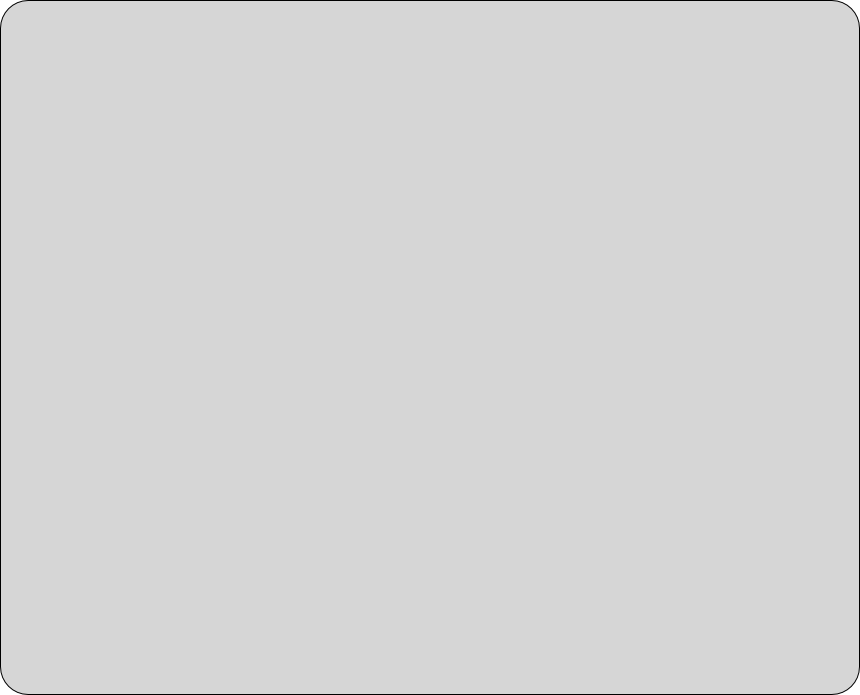 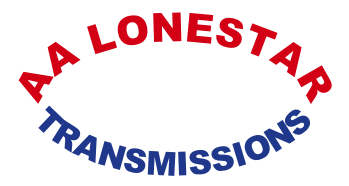 Note: Advertised prices can vary
depending on Year, Make, Model,
and existing damage.  Call for
a specific quote for your vehicle.
Note: All replacement parts carry a
1 year warranty unless
otherwise stated. 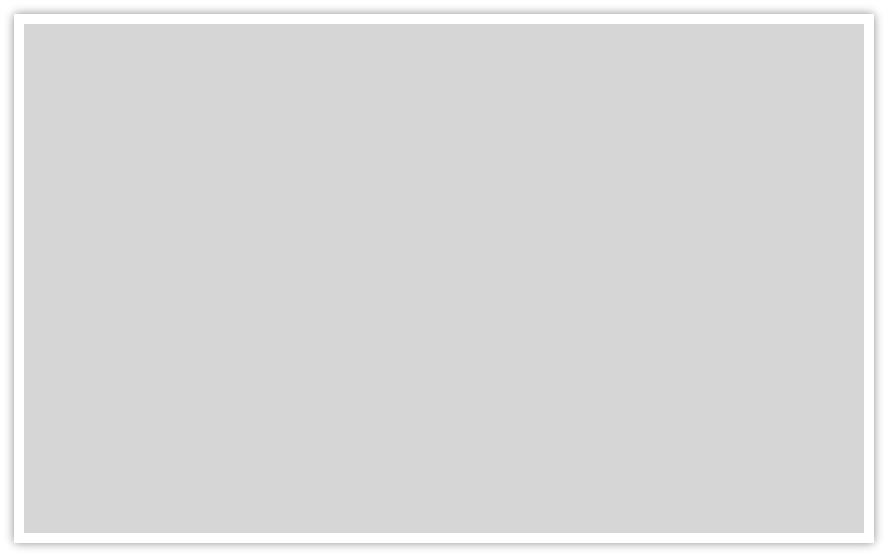 means first realizing where it's located. In the engine block are pistons that travel up

and down in cylinder bores. The pistons are connected to rods, which in turn are

connected to a spinning crankshaft from which the vehicle takes its power. Bolted to

open and close to let air and fuel into the cylinders and expel the spent exhaust gas. The head gasket is compressed

between the engine block and the cylinder head. The head gasket seals in the internal combustion process and also keeps

coolant and oil from mixing together as the two fluids travel from the engine block to the cylinder head. Head gaskets

themselves are not very expensive. What ends up costing big money is getting to it. Removing and replacing the head

A head gasket can fail for a number of reasons, none of them good. Engine overheating is the most popular culprit. The metal of the engine block and head expands beyond limits during overheating. This expansion can pinch the head gasket to the point where it will fail. The next major causes of head gasket failure are engine pre-ignition or detonation. The crux of these two conditions is out-of-time combustion occurring in the cylinders. Internal combustion is supposed to occur with both valves closed and with the piston at the top of its power stroke. Out of time combustion puts extra strain on the valves, pistons, and head gasket. Ironically, engine overheating can also increase the likelihood of pre-ignition and detonation. The sound of an engine pinging or knocking is the insidious sound of damage. 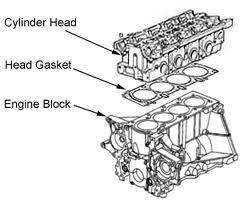